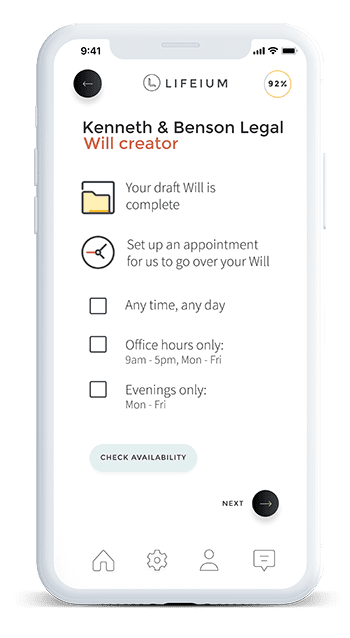 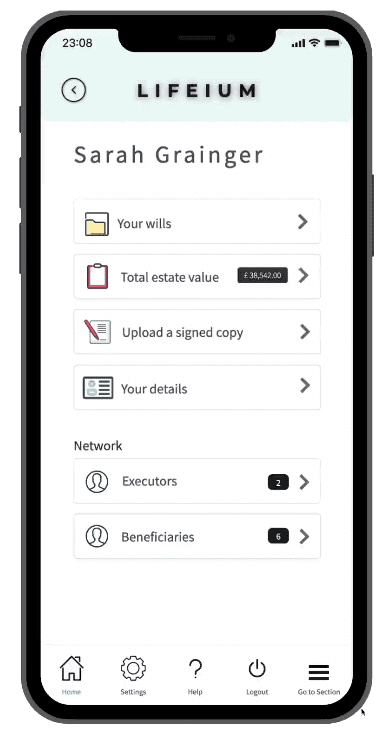 There were a few roadblocks when it came to building this product – both in terms of technical challenges as well as feature planning. Features had to be reprioritized and replanned a few times as new ideas were brought forward by members of the client team.

The team was working with real time identity verification for the first time and the provider initially chosen by the client was not responsive. The second provider was more responsive but their product was not very mature and only provided support for vanilla JavaScript. Our team had to build the support for React applications.

We also had to implement digital signing of documents for the end user to sign their final will. This had to be done keeping in mind standards required for this will to be legally acceptable.

Another challenge was the will generation as it had a number of variations and generating a document based on different data points was difficult. In addition, this document could be edited by the attorney later and the data inputs from the end user could also change, so maintaining different versions was a challenging process.

The product was not very successful as the sales did not pick up. However, technically the team learned a lot of new concepts and tools.