Vayco+ is an easy to use digital platform that saves time, and helps hotels head into the 21st century. It helps hotel partners to connect with guests in minutes. It allows hotels more time to focus on their core business while providing them with key metrics to see how guests interact on the platform. 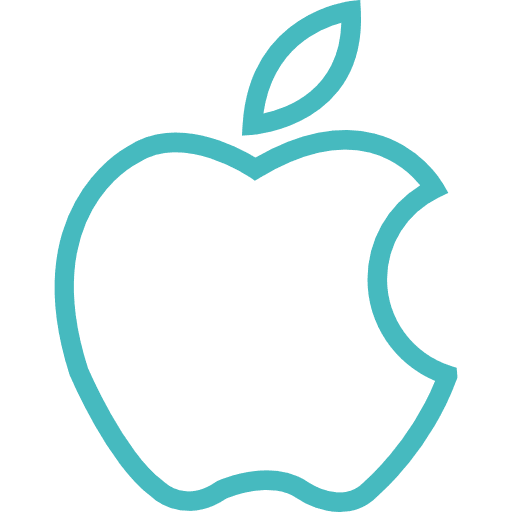 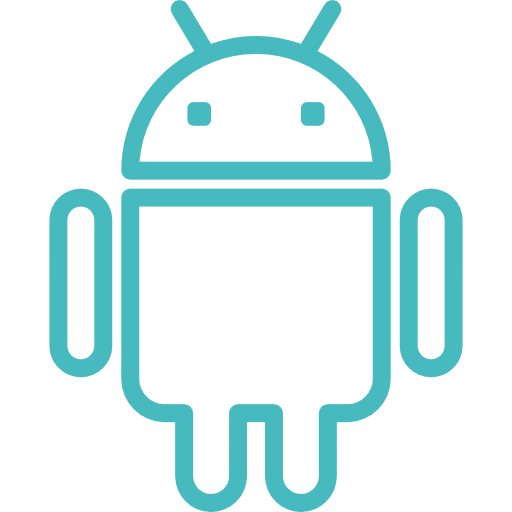 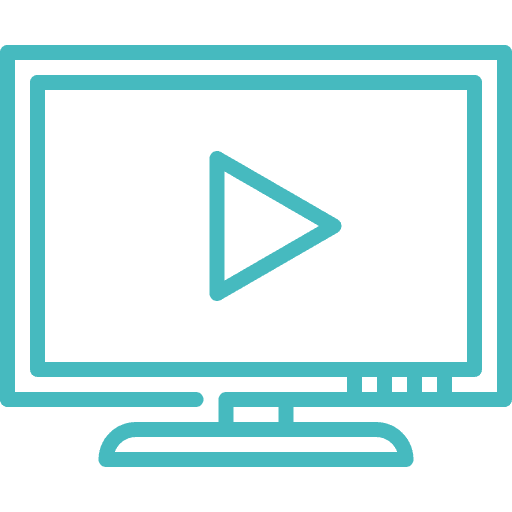 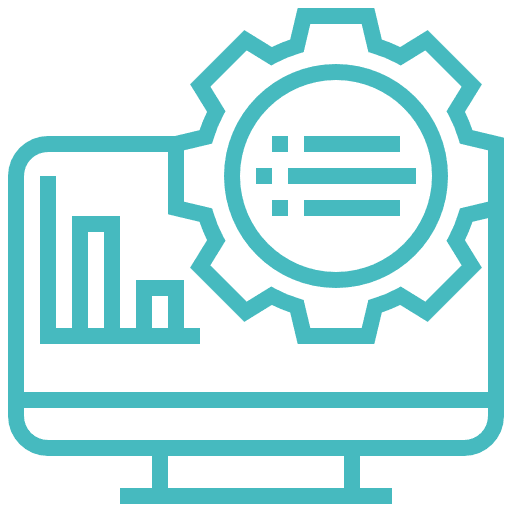 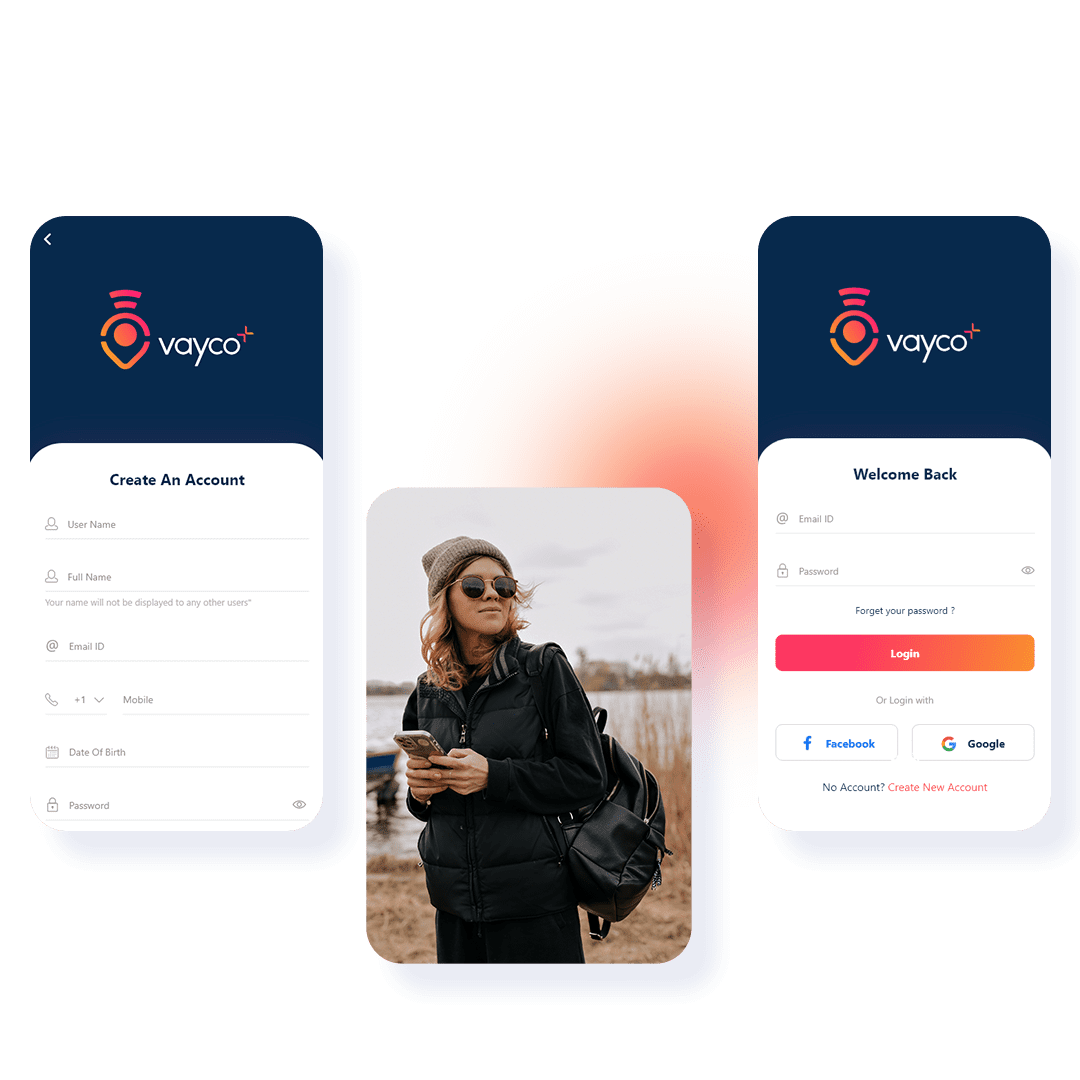 Building a web, Android and iOS version together in a limited time window and keeping them in sync was a difficult task. This took a little extra time but it was managed well eventually.

Another challenge was finding and integrating with a tours data provider. There are many vendors available but they have limited API access. The one we eventually selected (Bokun) had a lot of limitations and we had to cut out some features in the mobile app due to that. Their approval process for the merchant API access is long and difficult to get through.

In addition to these challenges, the budget was also a constraint as the clients were bootstrapping this build and did not raise funds to build the first version.

To further enhance the user experience, the next plan is to put this application on a new platform i.e. Alexa. A voice enabled program which can allow you to interact with the hotel to review & consume amenities, leave feedback, make reservations, plan outings and many more things.

There is also a plan to further enhance the mobile apps with inputs from the pilot users and to build a more detailed tour booking experience within the app. Earlier, a time constraint had forced us to build a restricted version of this feature.

The brief given by the client was to build a game application for a bar that works similar to a stock exchange, controlling the prices of all drinks (instead of shares) depending on the demand for the same.

Similar drinks are paired and a competition begins among those who favor Drink A v/s Drink B. Prices fluctuate, and the popular drink is dynamically priced lower while the less popular drink is priced higher.

On special conditions, bartender can offer free or bonus (1+1) drinks as well.

For years now, Adkrasol Design Studio was struggling to have a fully functional, navigable, fast loading, UI/UX rich and a mobile devices responsive website with all the advanced features.

For startups and growing businesses, an online specialist can develop a digital marketing plan to help you grow and retain a happy client base.